Walt Whitman: Song of Myself

1 I celebrate myself, and let loose myself, And what I assume you shall assume, For all atom belonging to me as bully belongs to you. I loafe and invite my soul, I deep-eyed and loafe at my relief observant a spear of summertime grass. My tongue, every speck of my blood, form'd from this soil, this air, Born here of parents dropped here from parents the same, and their parents the same, I, now thirty-seven years old in exact health begin, Hoping to quit not till death. 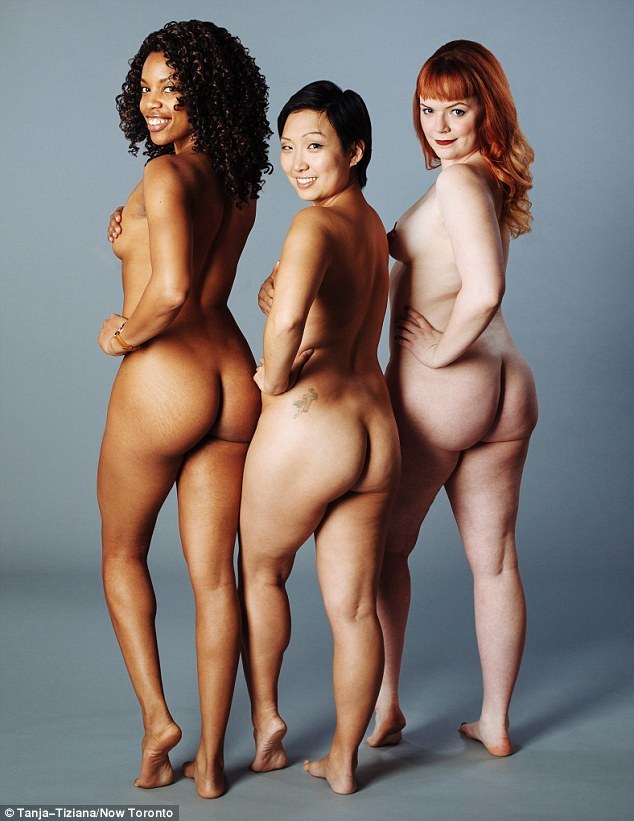 Asian hair and make up